Hi, my name is Manuela Braunmüller (*1993), I am a research based photo artist living in Munich/Germany. The main focus in my work is on the relationship between humans and other animals.

Originally only found in the jungle of Southeast Asia thousands of years ago, the chicken nowadays is the most widespread bird on earth. Modern livestock farming has put it on number one of the vertebrates used on land, where chickens nowadays take up a share of over 90%. In “One Chicken”, I photographed the skeleton of a chicken – each bone individually.

Portrait series of a chick on its first day after the hatch. 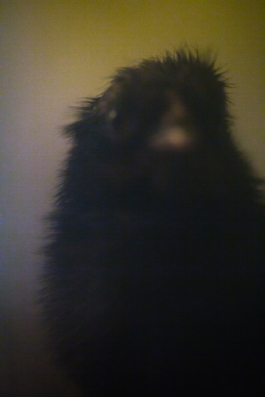 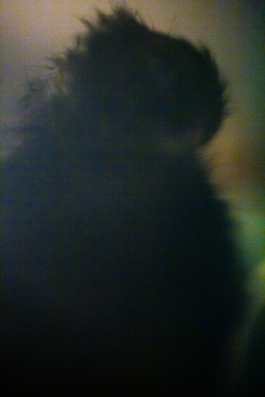 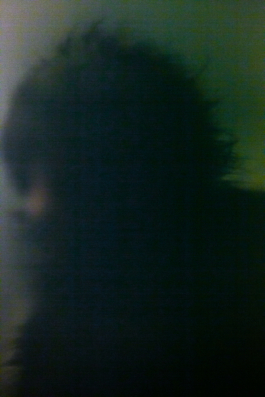 How does the process of milk production work? Why do cows produce milk in the first place? What is our, the human‘s role, in the production steps and how are these connected to each other?
Confronted with these questions, I wanted to get a clear understanding of the dairy industry. Cow‘s Milk is the result of my one year long research and photographic documentation of different cow farms, facilities and institutions. The series portrays the industrialized process of cow‘s milk production, following all the steps along the way:

the semen production bank, where the semen of bulls is being collected
the preparation of the semen in the lab
the artificial insemination of the cows
the birth of the calves
the milking and the slaughtering of the cow the processing of the dairy in the dairy factory 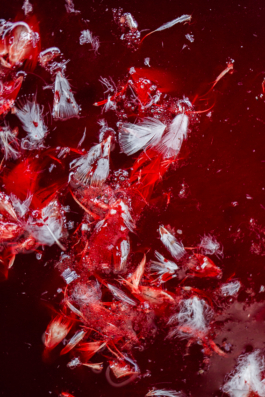 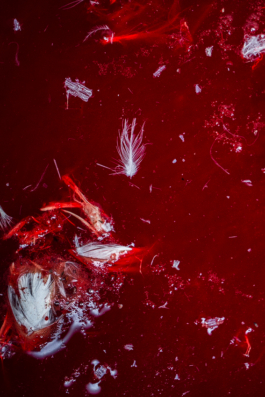 Chickens are birds, but since they are also the most widespread farmed animal on land the first association we have with them is not the species to which they belong but our relationshop to them as suppliers of their meat and egg. Showing only the feathers of these birds is giving them a new frame, since it is not recognizable what kind of bird we are looking at.